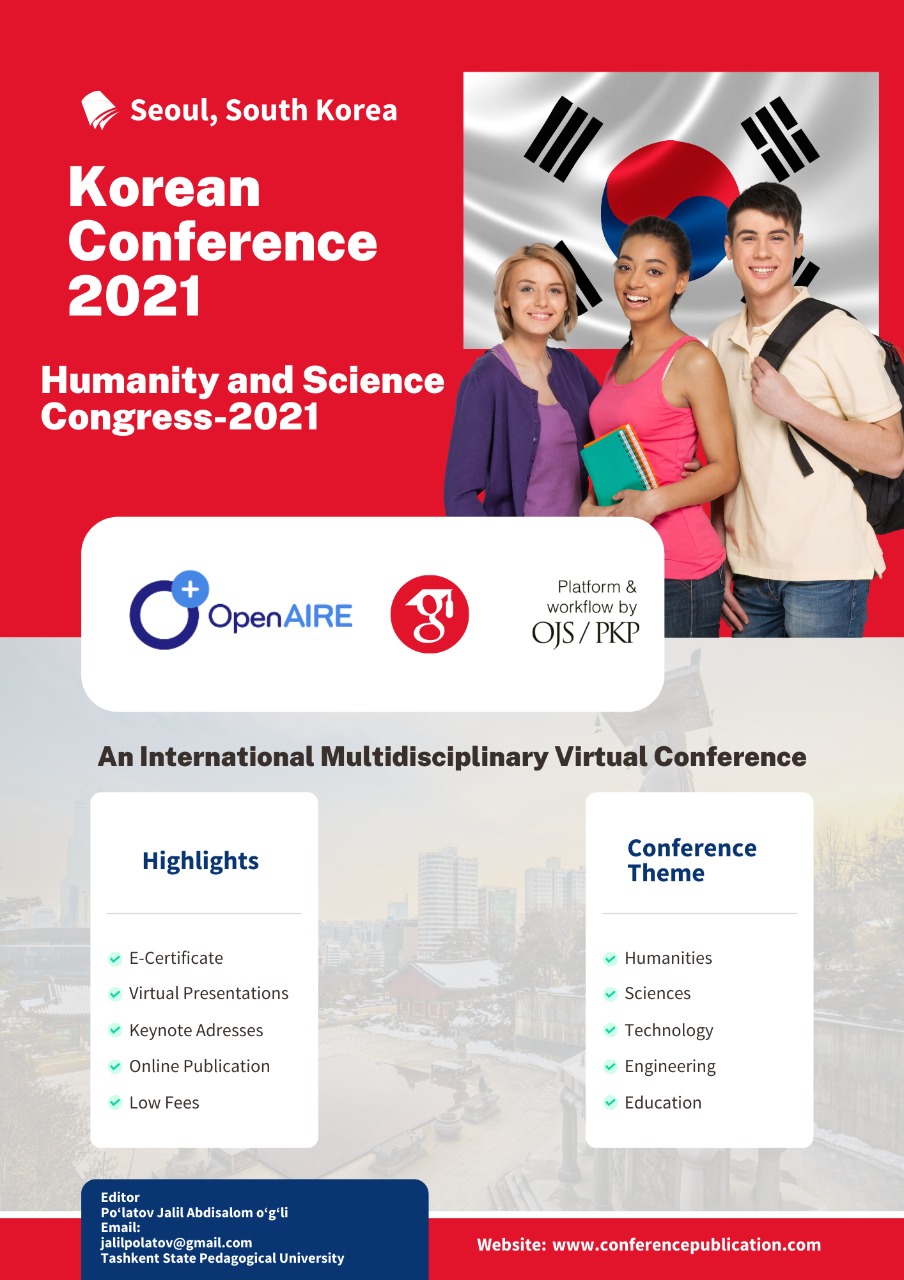 In the past few decades, the prevalence of such oncological forms as gastro esophageal reflux disease and obesity has been increasing throughout the world. The combination of these types of pathology is more often noted in patients with problems in nutrition and lifestyle, as well as a genetic predisposition for this nosology. It is noted that obese patients have an increased predisposition to the occurrence of diaphragmatic hernias and mechanical damage to the gastro esophageal junction, which occurs against the background of increased intragastric pressure and an increased pressure gradient between the stomach and esophagus, as well as due to stretching of the proximal stomach.

This work is licensed under a Creative Commons Attribution-NonCommercial-NoDerivatives 4.0 International License.

Most read articles by the same author(s)